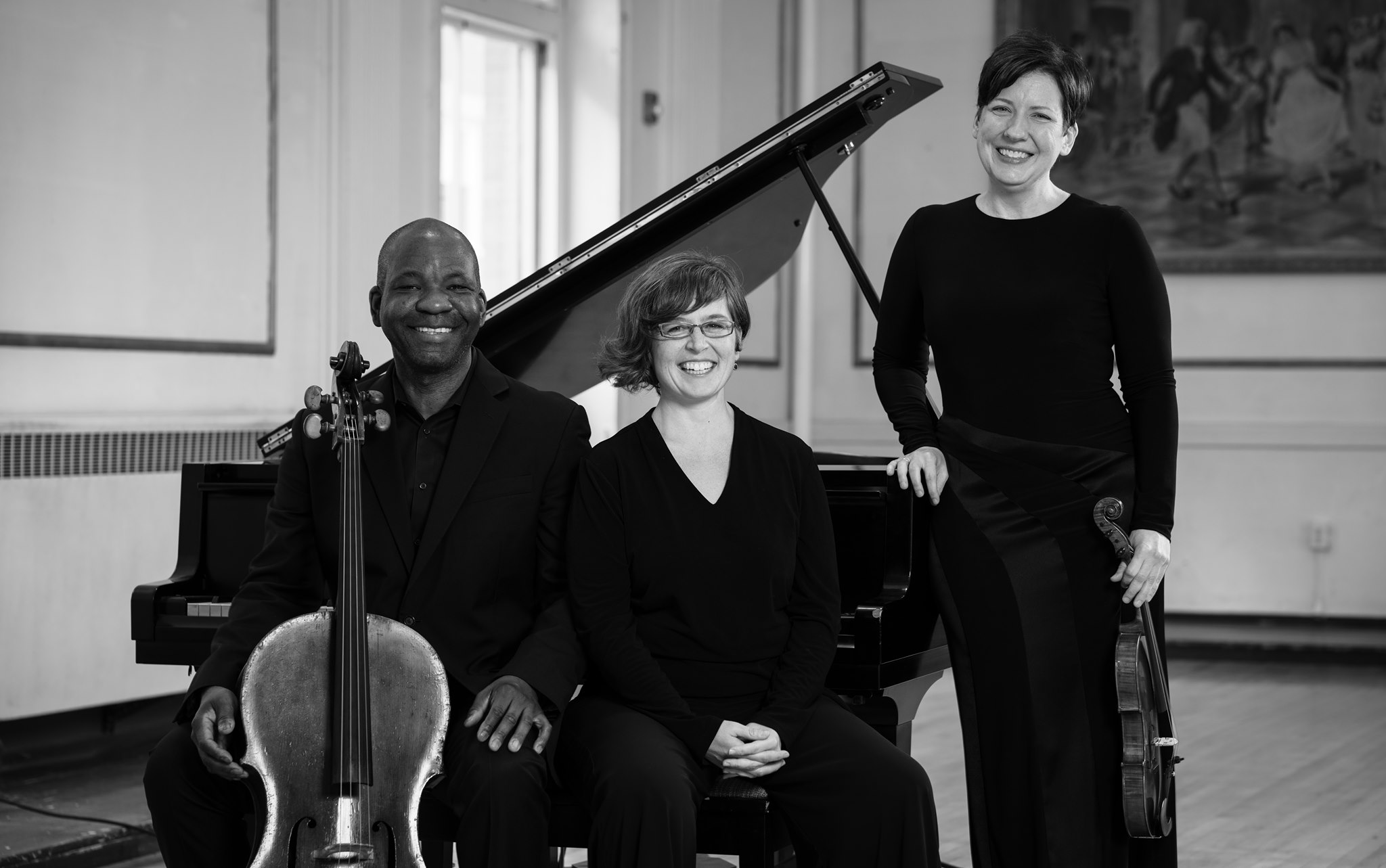 New England Music Camp is proud to announce the residency of the Portland Piano Trio for the Summer 2021 Season.