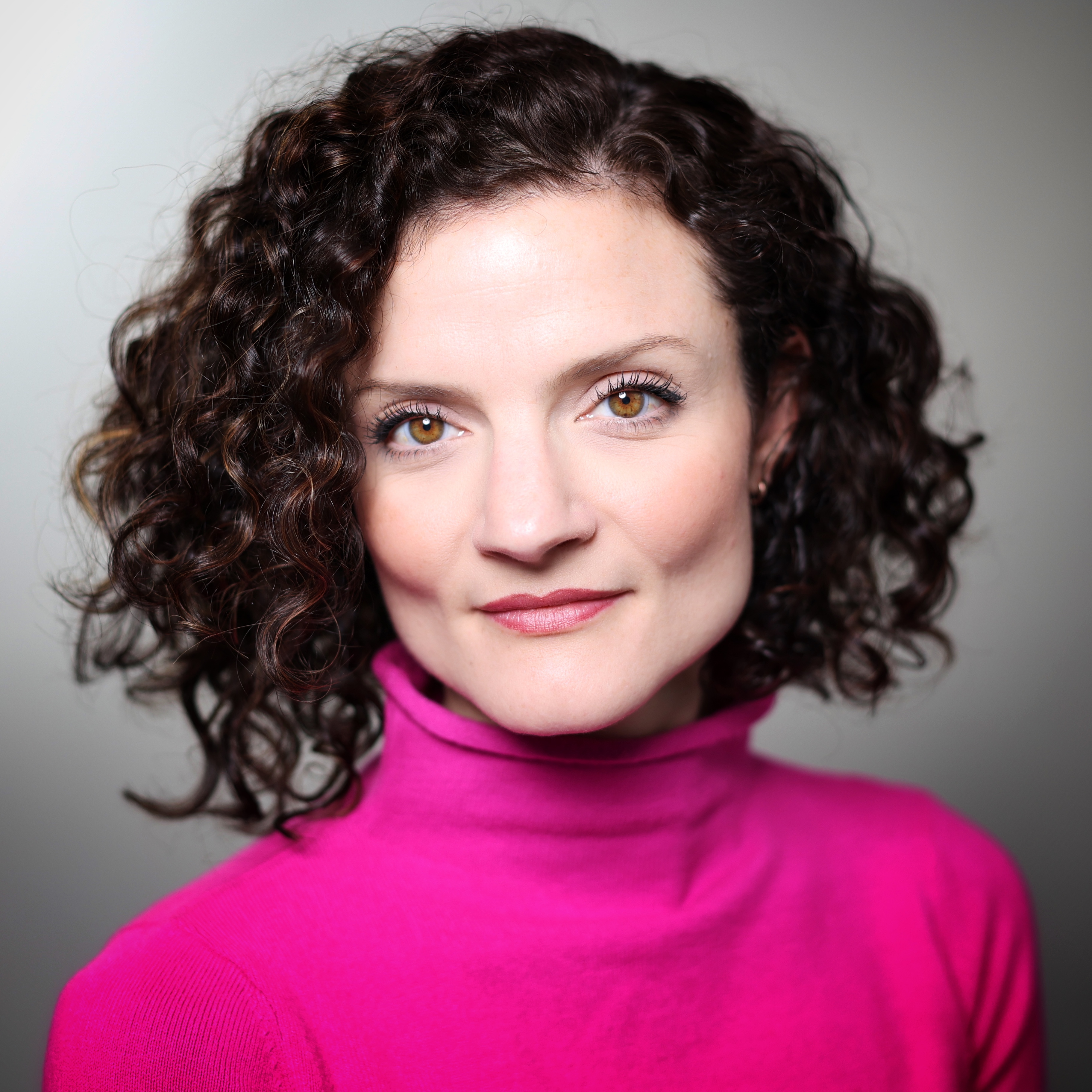 A native of Pittsburgh, Pennsylvania, Dr. Stante began her studies in higher education in her hometown at Carnegie Mellon University. After completing her Bachelor of Fine Arts degree with a minor in German, Dr. Stante moved to the Midwest, where she went on to complete her Master of Music and Doctor of Music degrees at the Indiana University Jacobs School of Music. Her doctoral studies culminated with her lecture recital on Peter Lieberson’s Neruda Songs.

A lyric mezzo-soprano, Amanda is known for her versatility on the operatic stage, mastering both feminine and pants roles. Some of her most beloved roles performed include the title roles in Handel’s Serse and Massenet’s Cendrillon, Hansel in Humperdinck’s Hansel and Gretel, Octavian in Strauss’s Der Rosenkavalier, and Isabella in Rossini’s L’Italiana in Algeri. Equally at home on the concert and recital stage, Amanda’s recent solo concert engagements include Mahler’s Rückert Lieder, Britten’s Canticle II, Corigliano’s Fern Hill, Ravel’s Shéhérazade, Duruflé’s Requiem, and Handel’s Messiah. She looks forward to performing Manuel de Falla’s Siete canciones populares Españolas with the Edgewood Symphony Orchestra as part of their
2022-23 season.

Amanda’s passion for performing complements her commitment to teaching voice. She is an active member of the National Association of Teachers of Singing, and recently gave her presentation Women in Music: Their Stories and Their Songs at the Fall 2021 chapter auditions. Prior to her appointment at Susquehanna University, Amanda taught courses at the IU Jacobs School of Music and served on the voice faculty at Indiana State University. She has also been on the voice faculty for the IU Jacob School of Music’s College Audition Preparation Workshop. Amanda stage directed for Reimagining Opera for Kids (ROK) a Bloomington-based opera outreach company for two seasons and continues to serve on their Board of Directors.

Amanda lives in central Pennsylvania with her spouse, Jon, and their two children, Elenora and Luca.