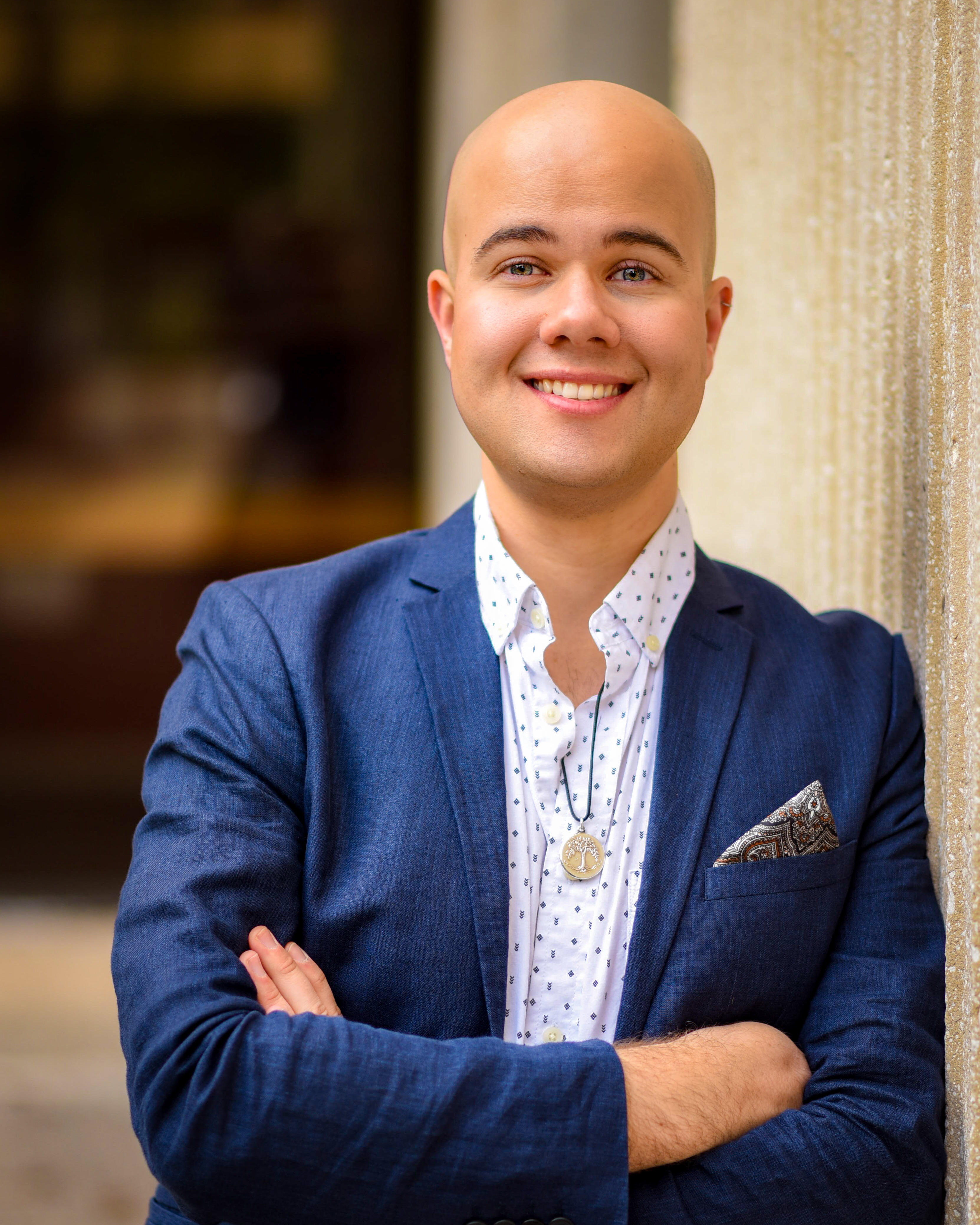 Paul M. Patinka (they/them/Mx.) lives in beautiful Providence, RI, with their husband and two cats working as a voice pedagogue, freelance musician, and independent researcher. They hold a BS in Music Education from Hartwick College, MM in Vocal Performance from the University of Delaware, MM in Vocal Pedagogy from the University of Texas at San Antonio, and Certificate in Vocology from the National Center for Voice and Speech.

Their teaching and research interests center around diverse pedagogies and repertoire at the intersection of critical theory, musicology, and vocology. Paul's collaborative and independent publications appear in the Journal of Voice, Journal of Singing, and College Music Society Symposium, alongside presentations of ongoing research at the NATS National Conference, Voice Foundation Symposium, Pan American Vocology Symposium, and others.

Paul has sung in the ensemble of numerous companies, including Opera San Antonio,
Austin Opera, Opera Delaware, Annapolis Opera, Boheme Opera NJ, The University of
Delaware, and the Still Breathing Ensemble. They performed as the soloist for Joseph
Vella’s Canticle Cantata at the Victoria International Arts Festival in Malta, with the Catskill
Symphony Orchestra on Wolfgang Mozart’s Coronation Mass, and with the St. Anthony choir on Camille Saint-Saëns Oratorio de Noêl, and again on the Coronation Mass.