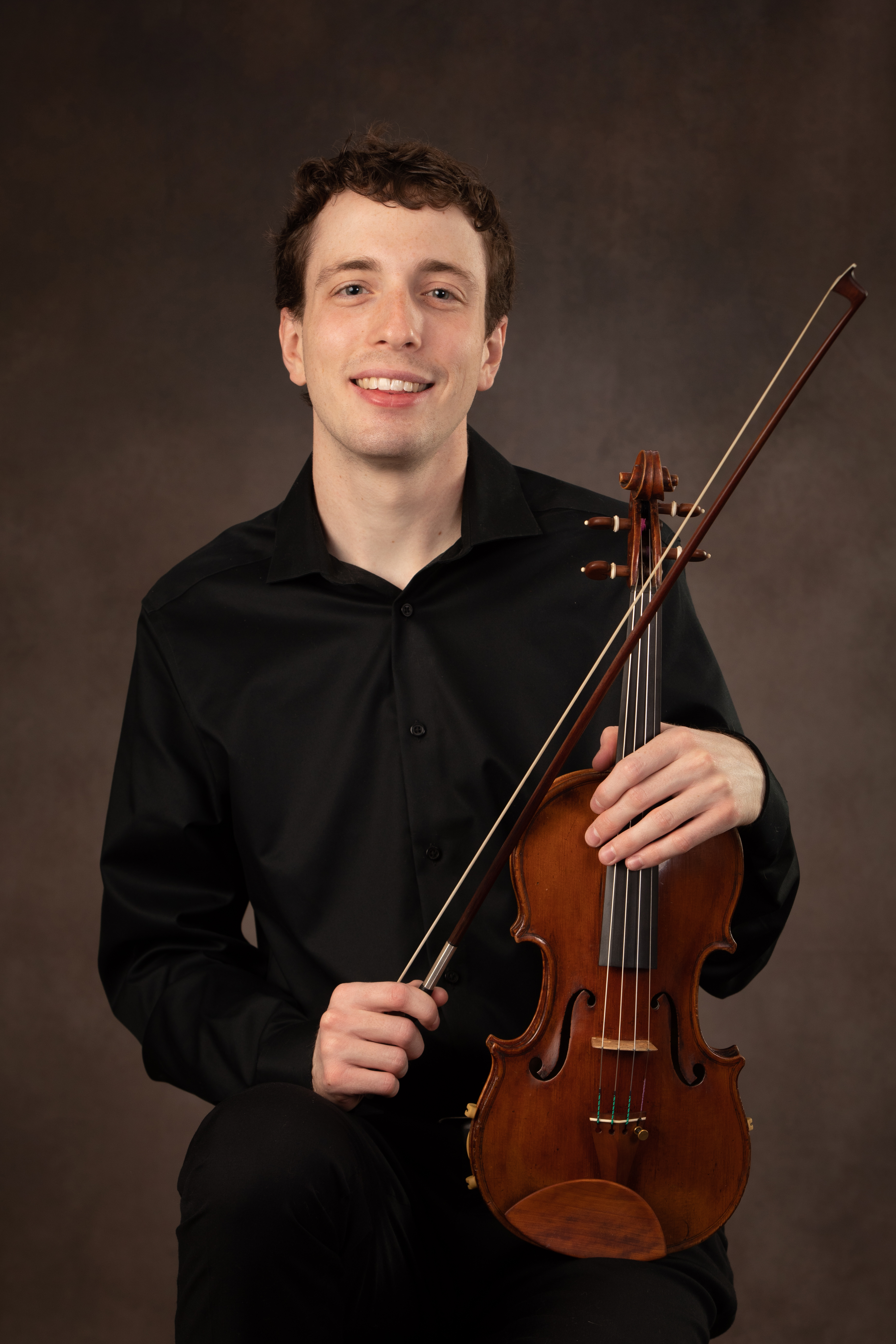 Dr. Nash Ryder is currently a violinist and rotating concertmaster in the New World Symphony in Miami, FL. Beginning his studies at the age of seven, he studied with world-renowned pedagogues Donald Weilerstein and Anait Arutunian at the New England Conservatory of Music Preparatory School. Under the tutelage of Ronald Copes and Frank Huang, he later earned his B.M. and M.M. in violin performance from the Juilliard School.

Nash was the first student in the institution’s history to receive both undergraduate honors and an accelerated graduate degree. He later received his Doctor of Musical Arts degree from the Eastman School of Music as a student of Robin Scott in the spring of 2021.

Nash has played with a number of orchestras throughout his career including the Florida Orchestra, the Portland Symphony Orchestra, the Venice Symphony and the Punta Gorda Symphony. Passionate about music education and string pedagogy, he is a Teaching Artist at New World and faculty member of SummerKeys in Lubec, ME. Additionally, he is a mentor at Bravo Waukegan, a non-profit arts education initiative based in Chicago. Dr. Ryder is thrilled to return to his home state of Maine in the summer of 2023 to join the amazing faculty, staff and students at NEMC!