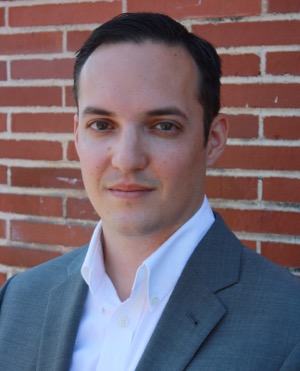 Dr. Ben Corbin maintains an active schedule as a pianist, chamber musician, teacher, and lecturer. Competition prizes include top prize in the Phi Beta Music Competition, 1st place in the OMTA Piano Competition, and 2nd Place in the Coeur d’Alene Symphony Young Artists’ Competition. He has been featured on classical radio KMFA in Austin, TX (2014) and has been described as an “incisive” pianist by the Colorado Springs Gazette (2013).

Ben has had the privilege of performing at Taiwan’s National Concert Hall and on the Dame Myra Hess International Concert Series, as well as a featured soloist with the Hampton Roads Philharmonic, the Chesapeake Bay Wind Ensemble, the Virginia Symphony Chamber Orchestra, the University of Oregon Symphony Orchestra, and the Christopher Newport University Wind Ensemble.

Dr. Corbin received the Bachelor of Music and Master of Music degrees in Piano Performance from the University of Oregon where he studied with Dean Kramer and David Riley. He also received a second Master of Music and the Doctorate in Musical Arts in Collaborative Piano from The University of Texas at Austin, studying with Anne Epperson. Ben has served as a member of the Collaborative Piano staff at the Meadowmount School of Music in upstate New
York, the Second International Clarinet Festival of Panamá, and the Torggler Summer Vocal Institute. Dr. Corbin is currently Assistant Professor of Piano and Collaborative Arts at Christopher Newport University, where he also serves as the Director of Keyboard Studies.