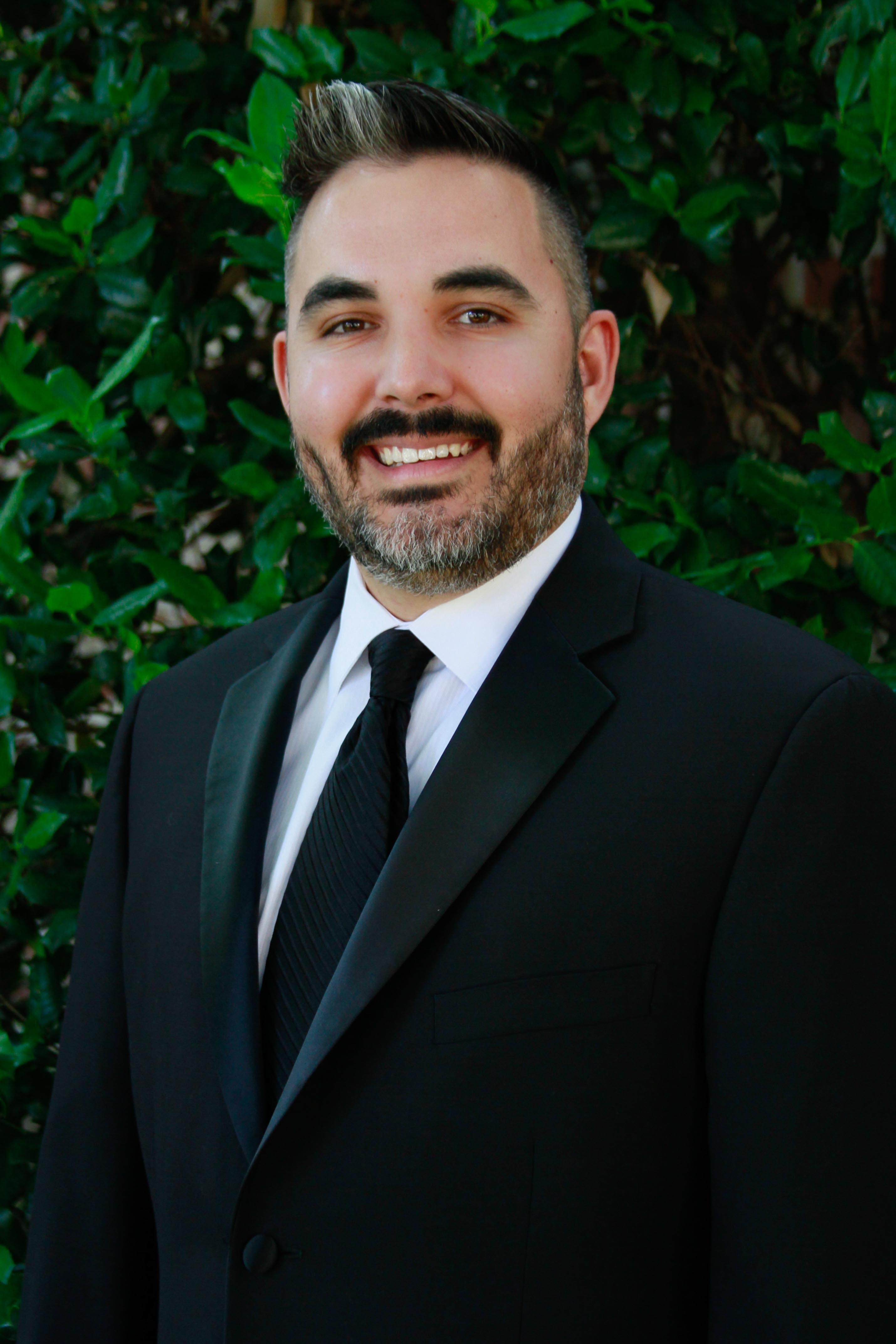 Dr. William Staub is the Director of Bands at East Carolina University where his duties include conducting the Symphonic Wind Ensemble, teaching undergraduate and graduate conducting and administrating the ECU band program. Before assuming this role, Dr. Staub was the Associate Director of Bands and director of athletic bands at ECU. He has also taught at Iowa State University and as a public school band director in Austin, Texas.

In addition to his formal teaching positions, he is highly in demand as a clinician, adjudicator and conductor. His recently completed residencies include Michigan State University, Duke University, the University of Georgia, Western Washington University, and the University of Puget Sound. In 2017, Staub guest conducted the World Youth Wind Orchestra Project in Schladming, Austria.

Dr. Staub joined the faculty at the New England Music Camp in 2015. He serves as conductor of Symphonic Band and teaches conducting, theory and coaches chamber music.