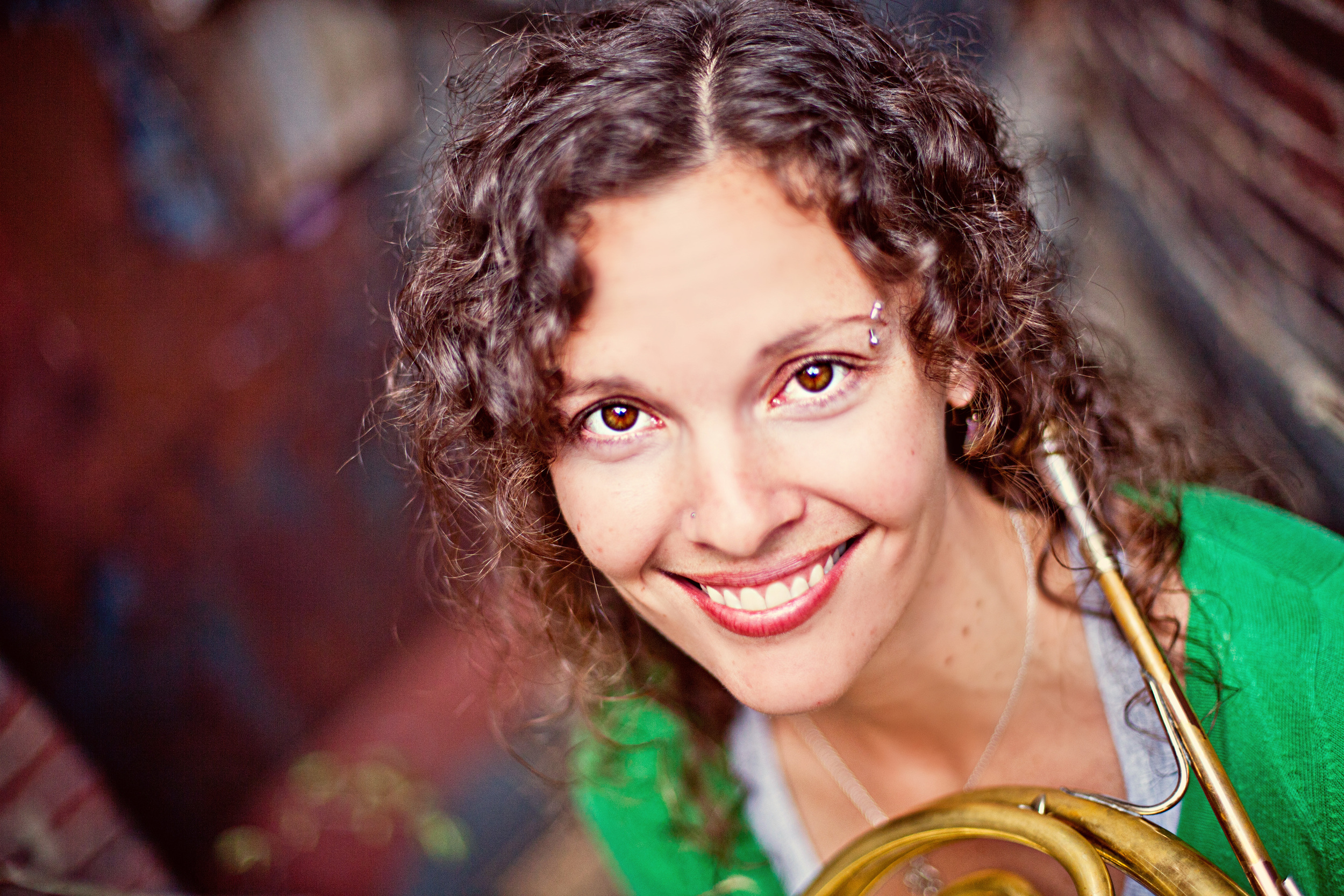 Dr. Rachel Hockenberry is the Assistant Professor of Horn at Illinois State University, where she teaches horn lessons, horn pedagogy, warmup class, and studio class, conducts the ISU horn choir, and performs regularly with the ISU Faculty Brass Quintet. An active freelance musician, Rachel has performed with the Cincinnati, Columbus, Santa Barbara, Illinois, Quad Cities, Peoria, and Dubuque Symphonies, Orchestra Kentucky, and many others. She has also performed with artists such as Billy Idol, Pete Townshend, and Jon Batiste, and has recorded for television series. She is principal horn of the Queen City Opera, where in October of 2015 she performed the “Long Call” from Act II of Richard Wagner’s Siegfried. She is a hornist with the Maryland Chamber Winds and can be heard on both of the group’s albums. She has toured with the Stiletto Brass Quintet and is the hornist on their album, Scarpe!

Before Illinois State, Rachel was the horn professor at Pasadena City College and Los Angeles City College, and kept a large private studio of young hornists throughout Los Angeles County who successfully auditioned into the California All State and All Southern Bands and the Colburn Youth Orchestra. She incorporates elements of El Sistema - a music education philosophy based on the belief that music is a transformative and fundamental human right for all people - into every aspect of her teaching career. Rachel is a graduate of the Sistema Fellows Program at the New England Conservatory of Music, and has completed residencies with El Sistema programs in Venezuela and across the United States. Upon graduation from the Sistema Fellowship, she became the founding director of Kentucky’s first El Sistema inspired program, North Limestone MusicWorks.

A Virginia native, Rachel received her bachelor's degree in horn performance from James Madison University. She earned her masters and doctoral degrees in horn performance from the University of Cincinnati College-Conservatory of Music, with cognate studies in arts administration. Primary teachers include Randy Gardner, Tom Sherwood, Liz Freimuth, Duane Dugger and Abigail Pack, with additional instruction from David Ohanian and Roger Kaza.

In her free time, Rachel enjoys teaching yoga classes, doing gymnastics, eating vegan food, and hanging out with her dogs and cats.