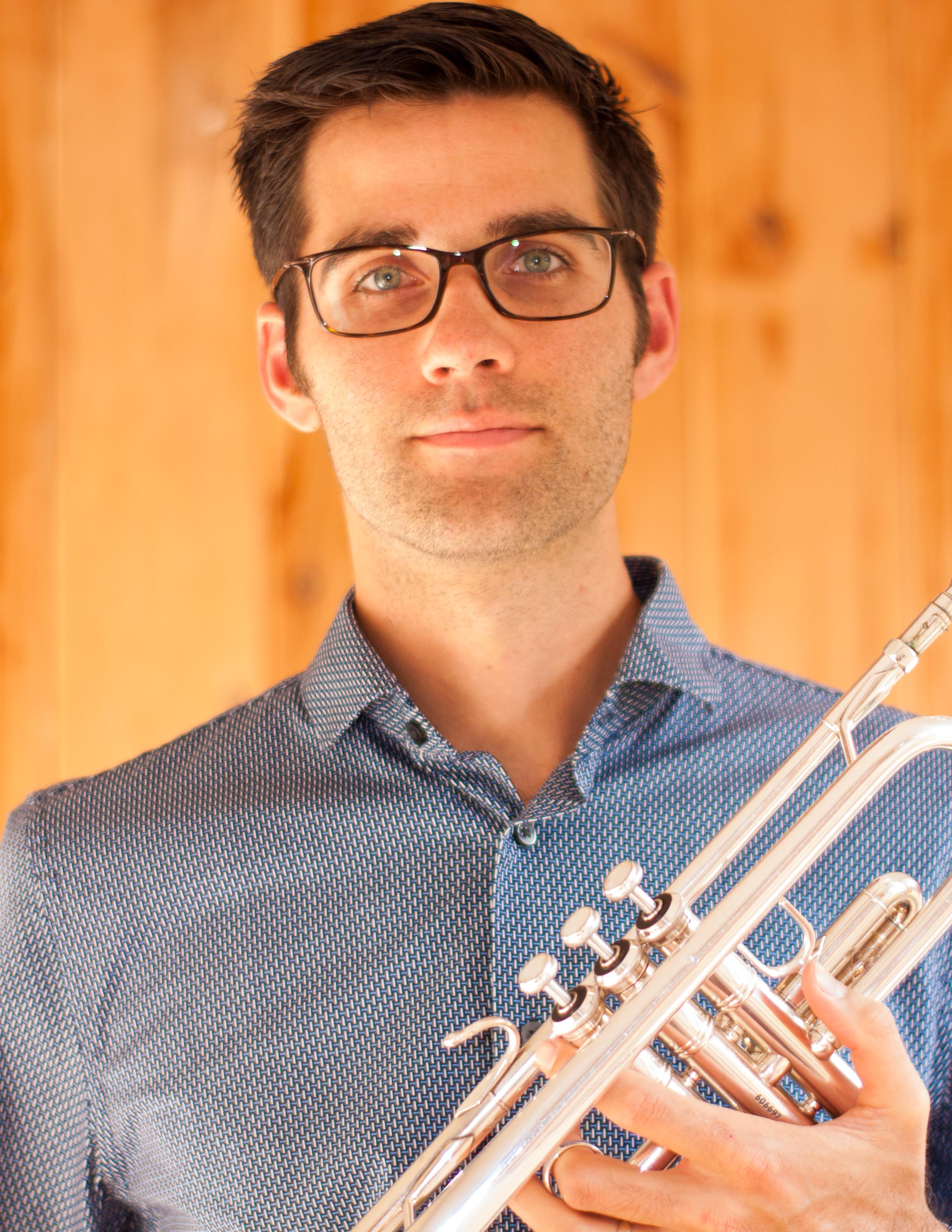 Trumpeter David Wharton is an active performing artist and in demand music educator. His diversity as a performer spans the Orchestral, Contemporary, Baroque, and solo repertoire. He is currently playing with the Cheyenne Symphony and Wyoming Symphony Orchestras. Until 2020, Wharton served as Principal Trumpet of the Berkshire Symphony for six years.

He has also been a member of the Delphi Chamber Orchestra and the contemporary music ensemble Le Train Bleu, based in New York City. His orchestral experience also includes performances with the Hartford Independent Chamber Orchestra, New Haven Symphony, Wallingford Symphony, and Riverside Symphony orchestras. Wharton was a founding member of the award winning Excalibur Brass Quintet and he has appeared with the Quiet City Brass and Triton Brass quintets.

Dr. David Wharton is the Assistant Professor of Trumpet at the University of Wyoming. He is a committed music educator who inspires enthusiasm in his students. He previously served on the faculty at the University of Rhode Island, Williams College, Bennington College, and the Hartt School of Music Pre-College. David now lives in Laramie with his wife Elisa and two children Wyatt and Lucy. He enjoys arranging music, running, kayaking, and skiing. David earned a Doctor of Musical Arts Degree from the University of Connecticut, a Master of Music degree from the Yale School of Music, a Bachelor’s degree from the Oberlin Conservatory, and he is a graduate of the Interlochen Arts Academy.