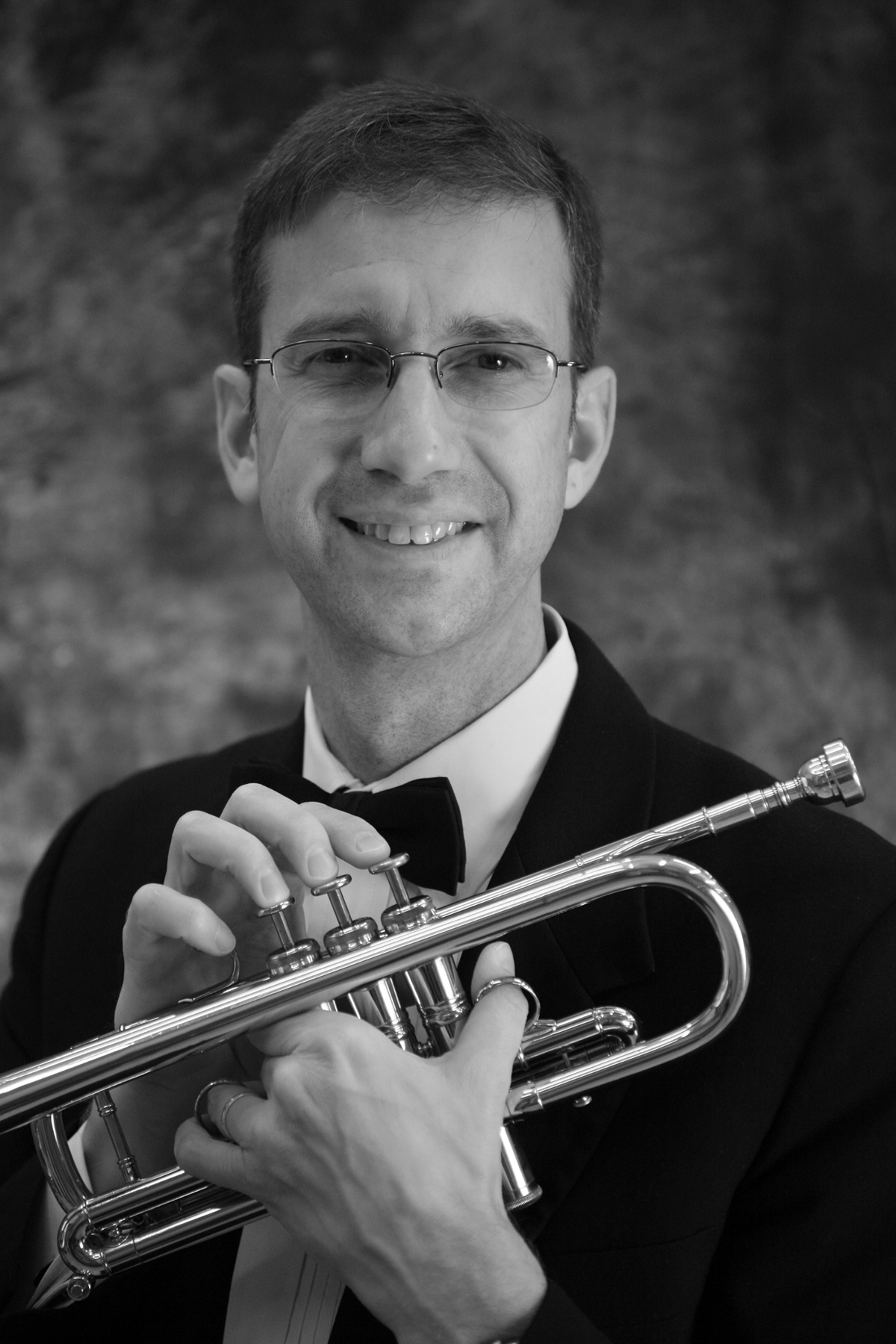 Andrew Wilson is an active freelance and recording artist in the National Capital Region and is the principal trumpet of both the Arlington Philharmonic and the Manassas Ballet Theatre Orchestra. He retired in 2011 as the solo and principal cornet from The United States Air Force Concert Band in Washington, D.C.

Andrew is the solo cornet with
Virginia Grand Military Band, soprano cornet with the Brass Band of Northern Virginia and can be heard as principal trumpet on numerous educational recordings for Belwin, Alfred, and Robert W. Smith music publishers. He also frequently appears at the Kennedy Center for the Performing Arts and Washington National Cathedral performing
in orchestras for choral and theater companies, and has performed with the Alexandria and Maryland symphony orchestras.