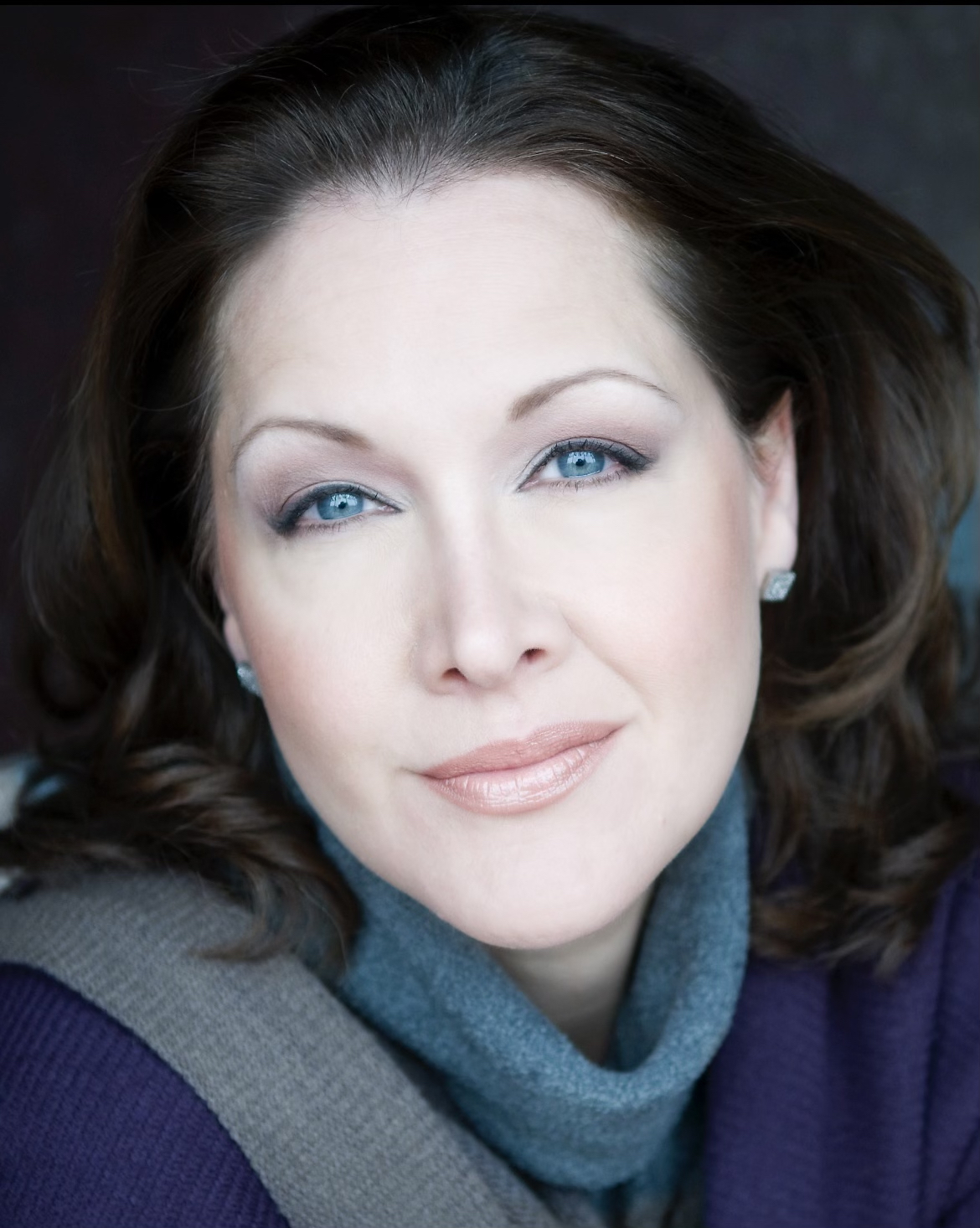 Kaitlin Hopkins is an award-winning actress, director, producer, and educator and has
performed on and off Broadway, on national and international tours, and in film and
television for more than 30 years. In 2009, she created the BFA musical theatre program at
Texas State University. Hopkins is the proud creator and CEO of Fontus Dry Mouth
Lozenges. In addition, she is the Co-Founder of Living Mental Wellness, a holistic,
evidence-based company that offers educational programs to enhance mental wellness for
performing artists through an integrated scientific life skills model.

Hopkins’ Broadway credits include Noises Off, Anything Goes, and How the Grinch Stole Christmas. Hopkins has originated multiple roles off-Broadway, including Bat Boy-the Musical (Drama Desk and Ovation award nominations), Bare: A Pop Opera, The Great American Trailer Park Musical, and Nicky Silver’s play Beautiful Child. National tours include Disney’s On The Record, Dirty Dancing, and the international tour of John Adam opera I Was Looking at the Ceiling and Then I Saw the Sky.

As an educator, she received the Presidential Award for Excellence in Teaching from Texas State University and was recognized by Broadway Dreams Foundation as an innovative voice in education and one of the Top 6 women educators in the performing arts. Hopkins works as an arts consultant worldwide, currently serving on the Artistic Advisory board for North Texas Performing Arts and as an External Examiner for Sharjah Performing Arts Academy in Dubai, the first performing arts training program of its kind in the Middle East. www.kaitlinhopkins.net