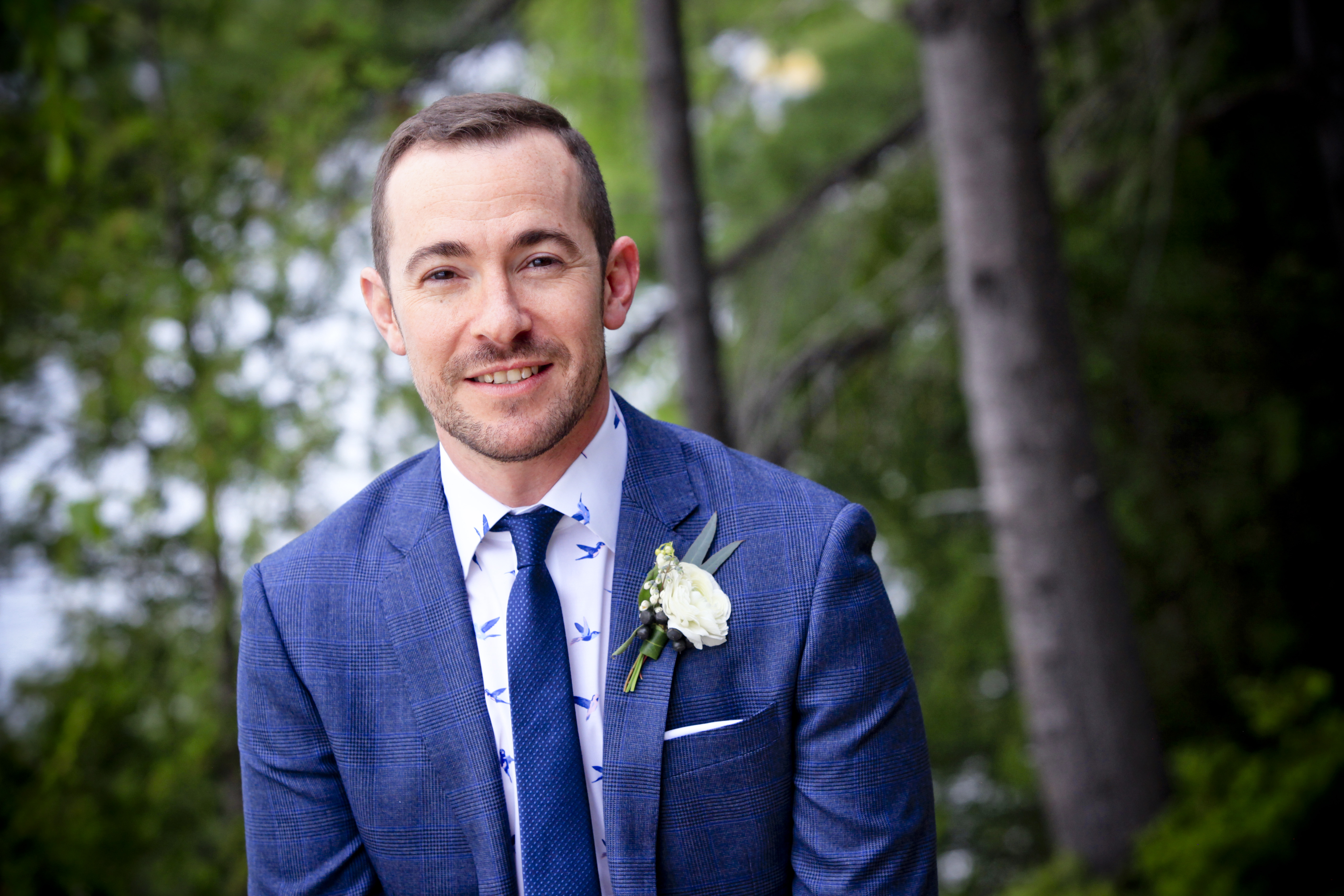 Stephen Agosto serves as Senior Director of Artistic Engagement at Paper Mill Playhouse in Millburn, NJ, recipient of the 2016 Regional Theatre TONY Award. He is a member of the artistic team that shepherded such new musicals as The Honeymooners, The Sting (starring Harry Connick Jr.), Unmasked: The Music of Andrew Lloyd Webber, and Half Time (directed and choreographed by Jerry Mitchell).

In January 2017, Stephen drafted the Musical Theater Common Prescreen, a universal set of guidelines for college
entrance that now boasts over 65 participating MT programs and impacts thousands of students annually. Stephen’s long career in arts education includes programming and curriculum consultation for numerous educational institutions including the New York City Department of Education and the Maine Arts Academy. For five years Stephen served as Director of Musical Theatre at Talent Unlimited High School in Manhattan where he and his students were Circle in the Square “Teens on Broadway” honorees, recipients of “Special Honors” from the Gershwin Theatre Awards, and recipients of The Shubert Organization High School Theatre Award (Top Honors).

He is currently an adjunct professor of theatre at Mason Gross School of the Arts, Rutgers University and a frequent master instructor for universities across the country. Additionally, he has directed, choreographed and/or provided musical staging for shows internationally. Stephen holds a BFA in Acting from DePaul University and a Graduate Certificate from The Neighborhood Playhouse School of Theatre.