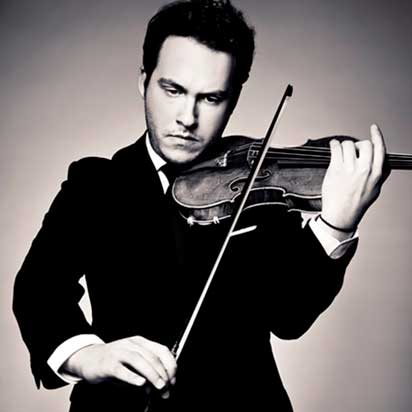 Praised by the Cleveland Plain Dealer as "impossible to resist, captivating with lyricism, tonal warmth, and boundless enthusiasm," violinist Giora Schmidt has appeared as soloist with many prominent symphony orchestras around the globe including Atlanta, Chicago, Cleveland, Philadelphia, Canada’s National Arts Centre, Toronto, Vancouver and the Israel Philharmonic. 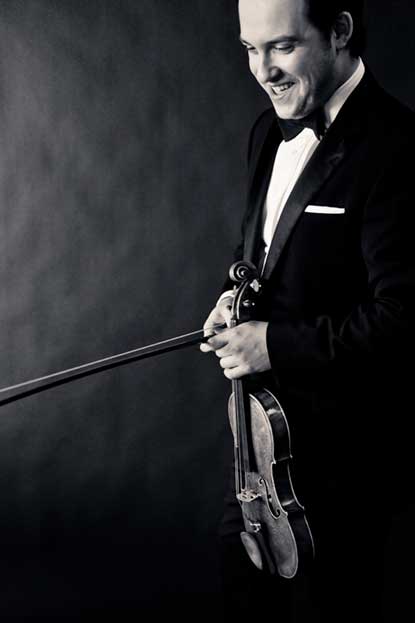 Born in Philadelphia to professional musicians from Israel, Giora began playing the violin at the age of four. A graduate of the Juilliard School, his teachers have included Geoffrey Michaels, Patinka Kopec, Dorothy DeLay and Itzhak Perlman; with additional guidance from Pinchas Zukerman. Committed to education and sharing his passion for music, Giora is currently Assistant Professor of Violin at the University of Cincinnati-College Conservatory of Music (CCM) and on the artist faculty at New York University (NYU Steinhardt.) He was previously on the faculty of the Juilliard School and the Perlman Music Program. Through technology and social media, he continues to find new ways of reaching young violinists and music lovers around the world.

He is the recipient of an Avery Fisher Career Grant, The Classical Recording Foundation's Samuel Sanders award, and was a Starling Fellow at the Juilliard School.