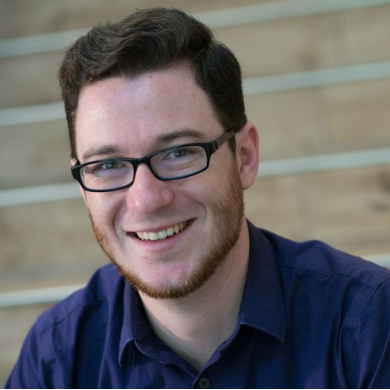 "Mia especially loved her violin teacher, the conductors of the orchestra and the chorus, her voice teacher, her cabin mates and counselors, and pretty much everything else!" - Reynolds Family,