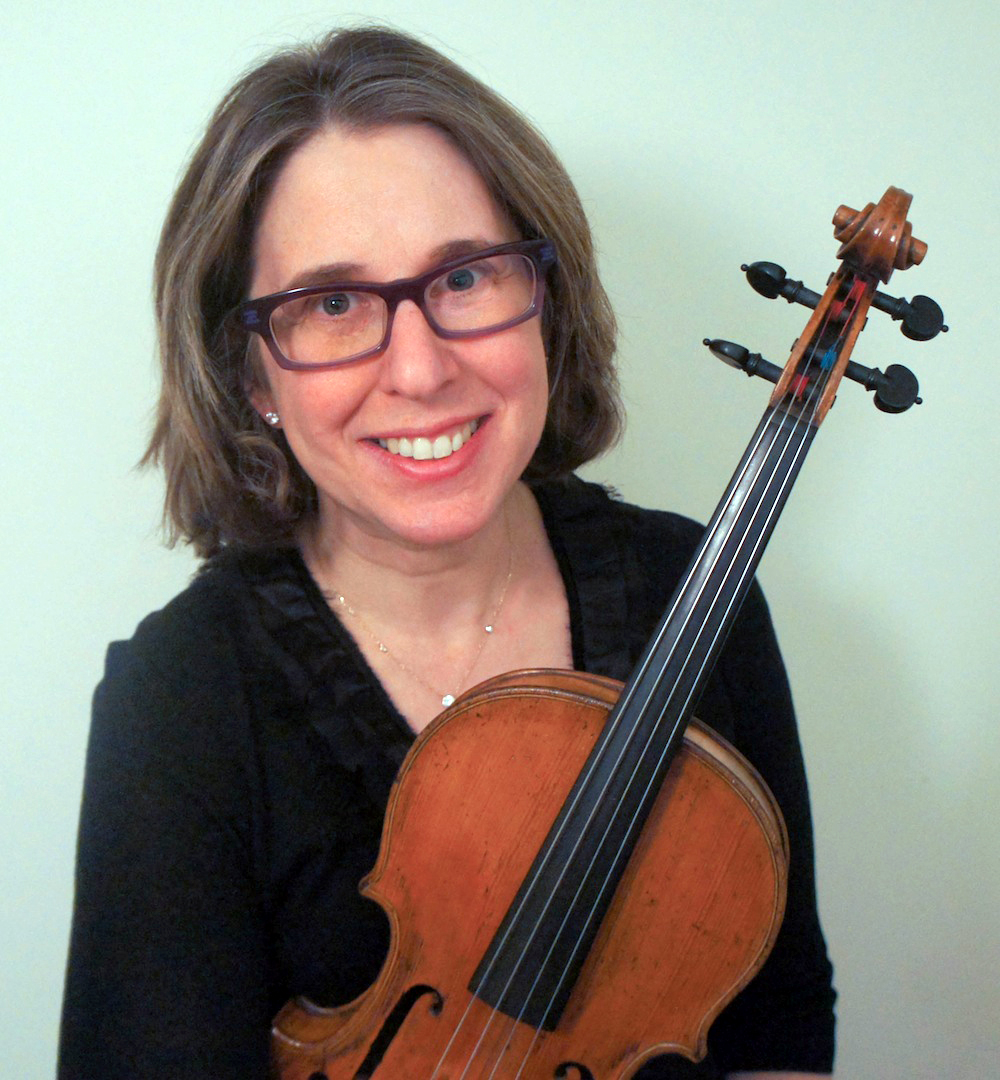 Naomi Graf’s first music camp experience was at NEMC and she is looking forward to returning as faculty this summer. She performs a wide variety of programs as a chamber musician, recital soloist and orchestral player. She has served as the principal violist for the Connecticut Grand Opera Orchestra and currently performs in the Greenwich Symphony Orchestra and the Palm Beach Symphony. She can be heard in recordings including The Complete Haydn Masses with the Trinity Choir and Rebel Baroque Orchestra on the Hanssler Classic label.

In addition to performing, Naomi is an avid creator of many educational programs including the “Casual Classics” Concert Series in Ithaca, NY and the “Sound of Strings” Lecture/Demonstration for the Queensborough Community College Residency Program. She is currently the Director of the KolArts Music and Arts Program in White
Plains, NY.

Naomi teaches viola to a multitude of students both privately and in groups. Many have participated in New York Conference All-State and All-Eastern Festivals and have been accepted into conservatory programs. Her “Viola Club” ensemble, which she created and directed for twenty years, premiered “Good Working Order” by Conrad Winslow
(commissioned for Viola Club) at the American Viola Society Festival in Oberlin, Ohio.

Ms. Graf has served on the Board of Music’s Recreation in Ithaca, NY and the New York Viola Society. She received her Bachelor’s Degree in Viola Performance from The Juilliard School of Music and her Master’s of Music Degree from Yale University School of Music. Her principal viola teachers include Lillian Fuchs, Paul Kantor and Donald
McInnes.