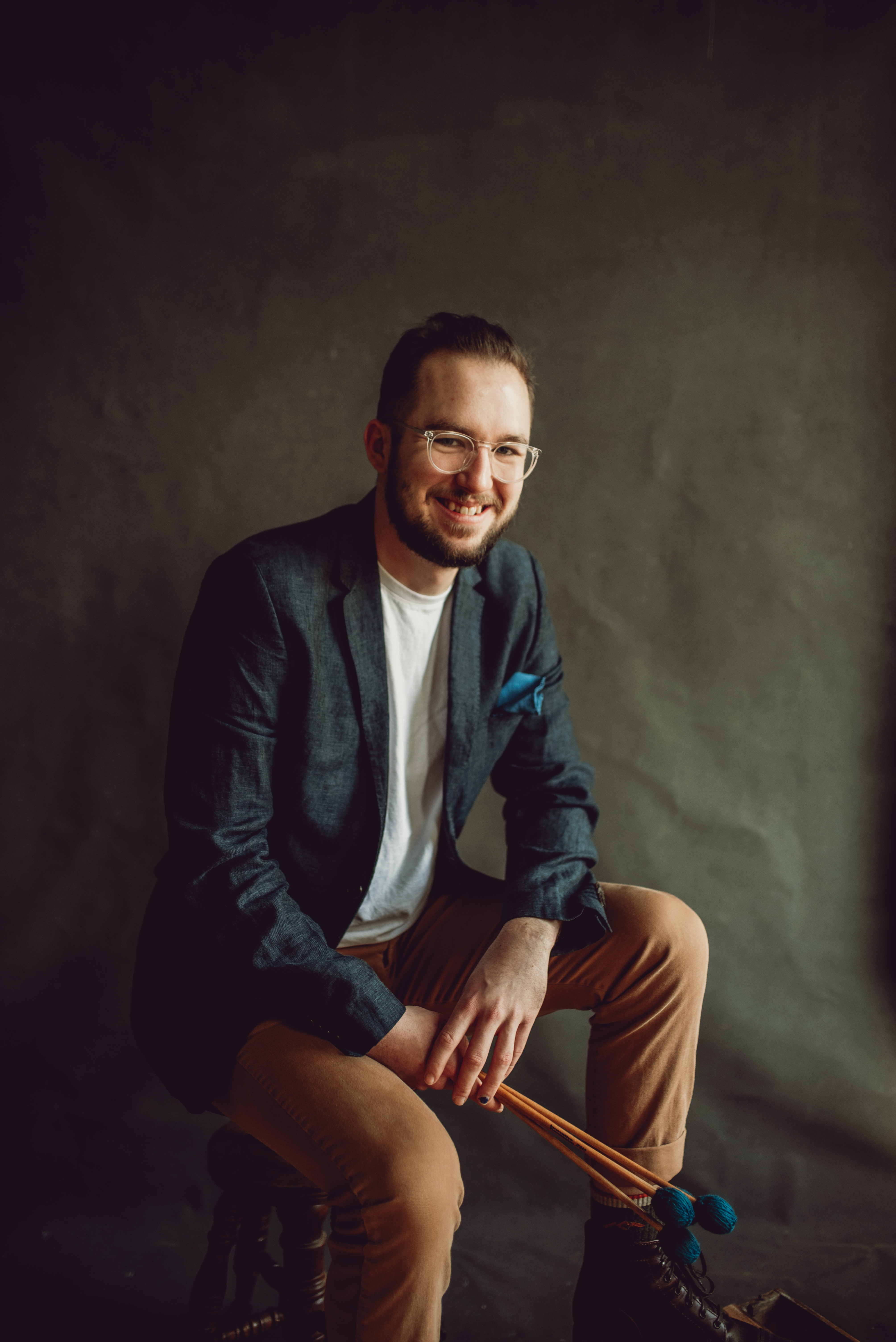 Mr. Raymond Cole is in his second year of his Masters program in Instrumental Conducting at Austin Peay State University where he has been working closely with Dr. Gregory Wolynec and Mr. John Schnettler. Before returning to school, Raymond was the Director of Music at Randolph Union High School in Randolph, Vermont.

There he conducted the high school Concert Band, 7/8 Concert Band, Concert Choir and high school Jazz Band. In 2019 He was recognized by the faculty at Randolph Union and received the 2019 inspirational teaching award. Raymond is also certified in Project Based Learning.

Raymond has a great passion for music technology and composition, which he uses daily both in and outside of the classroom. An accomplished composer and arranger, Raymond has arranged pieces for the University of Massachusetts Amherst Marching Band and UMass Marimba Bands. He holds a professional certificate in Jazz Arranging and Composition from Berklee College of Music.
​
Raymond attended The University of Massachusetts-Amherst where he completed his
Bachelor's in Music Education There he studied Percussion with Ayano Kataoka and Vocal Performance with William Hite, majoring and minoring in both studios respectively.
He has appeared as a performer with the Montpelier Chamber Orchestra, the Illuminati
Vocal Arts Ensemble, The Gateway Chamber Orchestra and the University of Massachusetts Amherst Festival Choir and as a conductor for the Austin Peay State University Wind Ensemble and Symphonic Band and the Winooski Valley Middle School Honors Band.
​
In 2014 Raymond was one of 50 student educators to participate in the NAfME Music
Advocacy Hill Day, where he met with legislators and politicians to advocate for Music
Education in the public school setting. Raymond currently resides in Clarksville, Tennessee where he is continuing to build his professional portfolio.