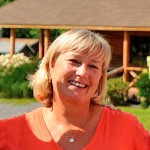 Kim Wiggin is a graduate of the Hartt School of Music with a Bachelor of Arts in voice and music education, and received a Masters of Arts in Special Education from the University of St. Joseph in West Hartford, Connecticut. She has taught special education in both public and private schools in Connecticut for over 30 years. In 2018 she retired as the Director of Academic Support at Suffield Academy in Suffield, Connecticut, where she held the Kim Wiggin Chair in Academic Support, and managed the individualized academic programs for over 60 students. At Suffield, she also helped vocal coach the annual musical, and was responsible for the international travel and service programs to Europe, South America, Asia, and Africa. She returned to New England Music Camp in 1995 as the head counselor, and has been a director since 2004. She is also the secretary of the New England Music Camp Association.

Kim has been very involved in community service work at both the local level through the Episcopal church and local schools, and internationally. She recently completed building a home in Ghana in western Africa, where she now lives for part of the year. She also founded a non-profit educational and social welfare program for disadvantaged children in the Osu section of Accra. Her foundation, The Lilies Foundation, supports Lilies of the Field Academy, which provides after-school support, enrichment, and cultural programs for over 120 children. Plans are underway currently helping to build a new, state-of-the art primary school in 2021, which will serve the local community. 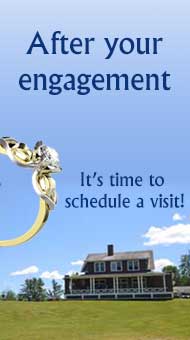 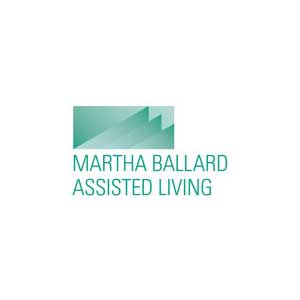 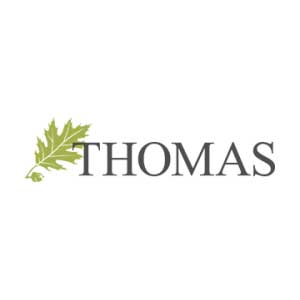