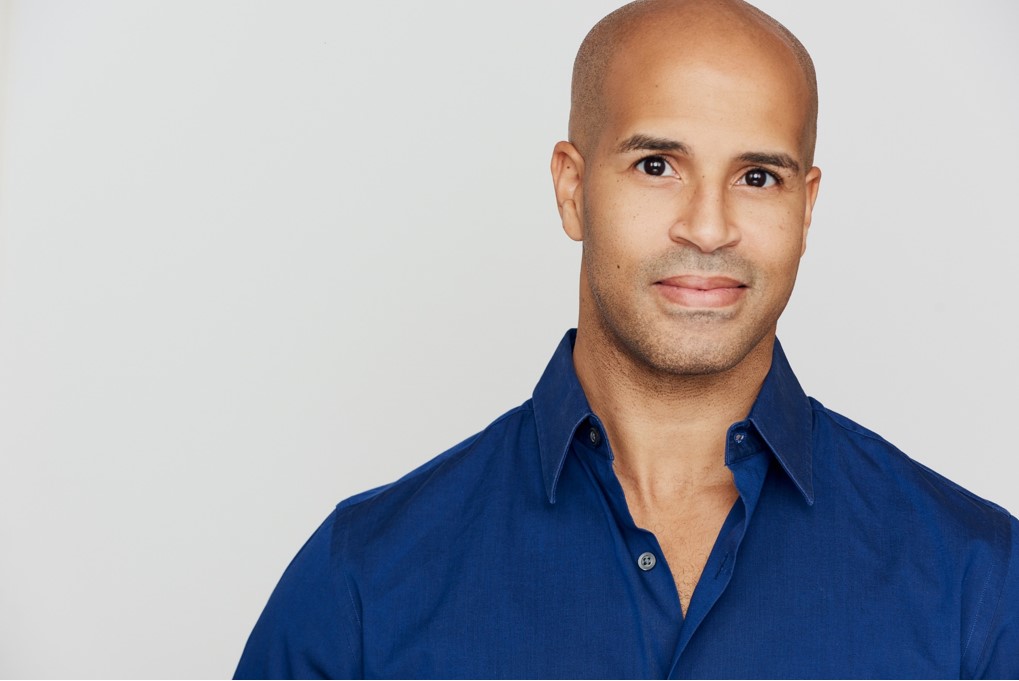 Jody Reynard has been dancing non-stop for almost 30 years!!  He has taught musical theatre/Broadway dance master classes at dance studios and educational institutions around the country.  He attended the Cobb Center Excellence for in the Performing Arts outside of Atlanta, GA and graduated with a dance major.  He then earned a BA in Theatre with Music minor from Kennesaw State University (where he also helped to establish the first dance ensemble, Wings) all while performing with The Atlanta Shakespeare Tavern, The Atlanta Opera and Georgia Ballet.

From there, his regional theatre career began with dancing roles in the Radio City Christmas Spectacular, On the Twentieth Century at the Goodspeed Opera House in East Haddam, CT and Mame at the Papermill Playhouse in Millburn, NJ.  Soon thereafter he caught the eye of the late Ann Reinking at an open audition and made his Broadway debut in Fosse, dancing featured specialties such as “From the Edge,” “Rich Man’s Frug,” and the “Take Off with Us” adage.

Other credits include the Broadway companies of Summer: The Donna Summer Musical, Legally Blonde, Taboo, Saturday Night Fever and the national touring companies of Camelot, Kiss Me Kate, My Fair Lady, Memphis and Chicago.  Jody also worked as a “Rosie Boy” dancing behind Emmy Award winning Rosie O’Donnell on Rosie Live! and on The Oprah Winfrey Show’s “Farewell Spectacular” episode.

Jody has worked as a dance captain and assistant for Broadway choreographer, Denis Jones, regional theatre choreographer, Alex Sanchez and international theatre choreographer, Darren Lee.  He can also be seen dancing behind six-time Tony Award winner, Audra McDonald, in the movie musical, Hello Again! Some of his favorite roles include Darren in Take Me Out, Paul in Kiss Me Kate, Happiness in Thoughts of a Colored Man, Ken in Smokey Joe’s Café, featured dancer with the NY Philharmonic, Omaha Symphony & South Dakota Symphony Orchestras AND substitute instructor of jazz & tap at Wagner College in Staten Island, NY.  Jody is also a proud Core Company Member of Quick Silver Theatre Company.