Dr. Nicolás Alberto Dosman (Chorale - First Session) is an Assistant Professor of Music-Choral Conducting and Director of Choral Studies at the University of Southern Maine. Additionally, he serves as Chorus Master with the Portland Symphony Orchestra. Under his direction, the USM Chamber Singers were invited to and performed at the Vietnam International Choir Competition where they received a Gold Diploma, an invitation to perform at the Grand Prize Finale, and an invitation to perform at the World Choir Games-Champions Round. Prior to his arrival at USM, he was the Director of Choral Activities at Colby College and an Applied Music Associate (voice) where he conducted the Colby Chorale, Chamber Choir, and the Colby-Kennebec Choral Society. He led the Colby College Chamber Choir in a highly acclaimed performance at Carnegie Hall. Dosman has been a guest clinician in Mexico, Panama, regional and national American Choral Directors Association and NAfME conferences, and the International Conductors Exchange Program. He is also the Maine ACDA president, Eastern Division ICEP representative and serves on the national board of the National Collegiate Choral Organization. Before moving to Maine, he was a conducting fellow with the Continuo Arts Foundation and director of Casita Sings Children’s Chorus in the Bronx. He founded the Miami Choral Festival in 2008 and was chairman of the Miami-Dade/Monroe County region of the Florida Vocal Association. He studied choral conducting with Dr. Dino Anagnost at Columbia University and Drs. André Thomas and Kevin Fenton at Florida State University. He is a graduate of Oberlin College Conservatory of Music. 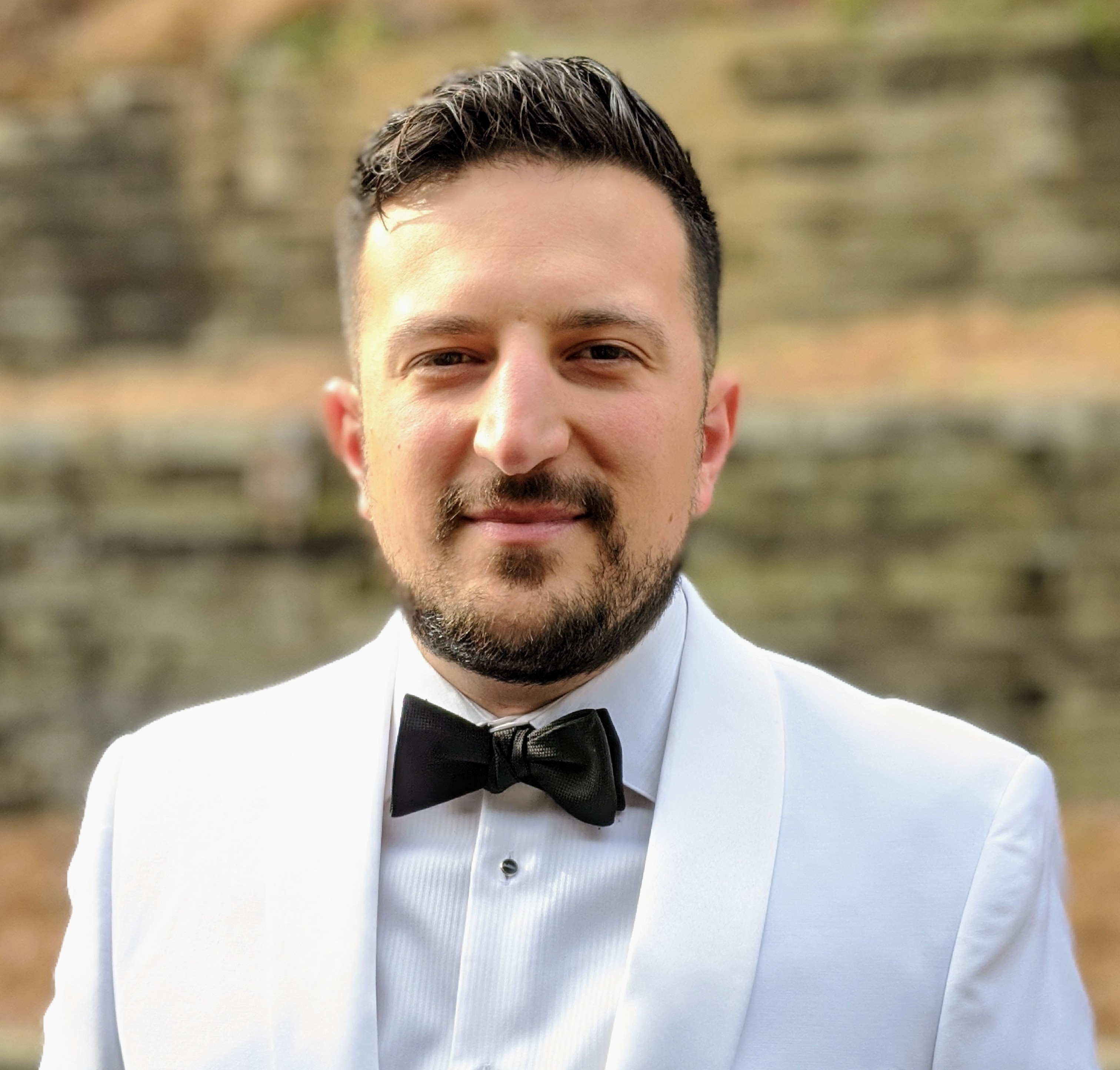 Nicholas Pignataro (Concert Band - Second Session) is the Band and Orchestra Director at Strath Haven High School in Wallingford, Pennsylvania. He conducts the Symphonic Band, Wind Ensemble, String Orchestra, Chamber Orchestra Symphony Orchestra, and the 400-member Panther Marching Band. He has been recognized with the 2018 Franklin Mint Federal Credit Union Excellence in Teaching Award and the Professional Hero Award from the Delaware County Right to Education Task Force for his work with students with special needs in 2015. Nicholas values technology as a teaching tool and became a Google Level 1 Certified Educator in 2017.

Nicholas is co-conductor of the Delaware County Young Musicians’ Orchestra. He has appeared as a conductor with Bravo Brass for five seasons and was rehearsal conductor for the Drexel University Concert Band, the Drexel Orchestra, Youth Orchestra of Bucks County Philharmonia, and the Atlantic Brass Band. He served as the Music Director at Philadelphia’s St. Anne Church and the neighborhood classical music concert series “Music at St. Anne’s.”

Nicholas studied conducting with Paul Bryan of the Curtis Institute of Music and with Joseph Caminiti at West Chester University, earning a Master of Music degree in Orchestral Conducting from West Chester in 2018.

He graduated from Temple University in 2011 with a degree in Music Education. At Temple, he studied trumpet with Eric Schweingruber and Roger Blackburn of The Philadelphia Orchestra. Nicholas and his wife Allie (an NEMC Alum!) live near Philadelphia where they enjoy cooking, exploring local wildlife, and taking trips to the beach.