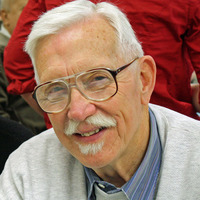 It is with great sadness we announce the passing of one of our own. Allen C. Thompson died on November 17th at home surrounded by family. Allen was a long time member of the New England Music Camp and Snow Pond Center for the Arts Family. Donations may be made in his memory to the Allen C. Thompson Endowed Scholarship Fund and full obituary can be read here.

New England Music Camp is pleased to announce the appointment of Matthew Kraemer and Jeri Lynne Johnson who will be conducting the NEMC Symphony Orchestra (First and Second Session respectively) this summer. 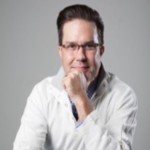 Maestro Kraemer is Music Director and Conductor of the Indianapolis Chamber Orchestra and has guest conducted the Atlanta, Baltimore, Cincinnati, Columbus, Houston, Indianapolis, Jacksonville, Nashville, North Carolina, Saint Louis, Spokane, Syracuse, and Toledo symphony orchestras, as well as Canada’s Mississauga Symphony, Niagara Symphony, and Hamilton Philharmonic and in Europe with the Vidin Philharmonic and the Orquesta de Cadaqués. Mr. Kraemer has held titled positions with the Buffalo Philharmonic, Virginia Symphony, and Erie Chamber Orchestra. Recipient of the distinguished Herbert von Karajan Conducting Fellowship and the Bruno Walter Career Development Grant, he served a residency with the Vienna Philharmonic at the 2006 Salzburg Music Festival. His performances are broadcast regularly on NPR’s Performance Today. 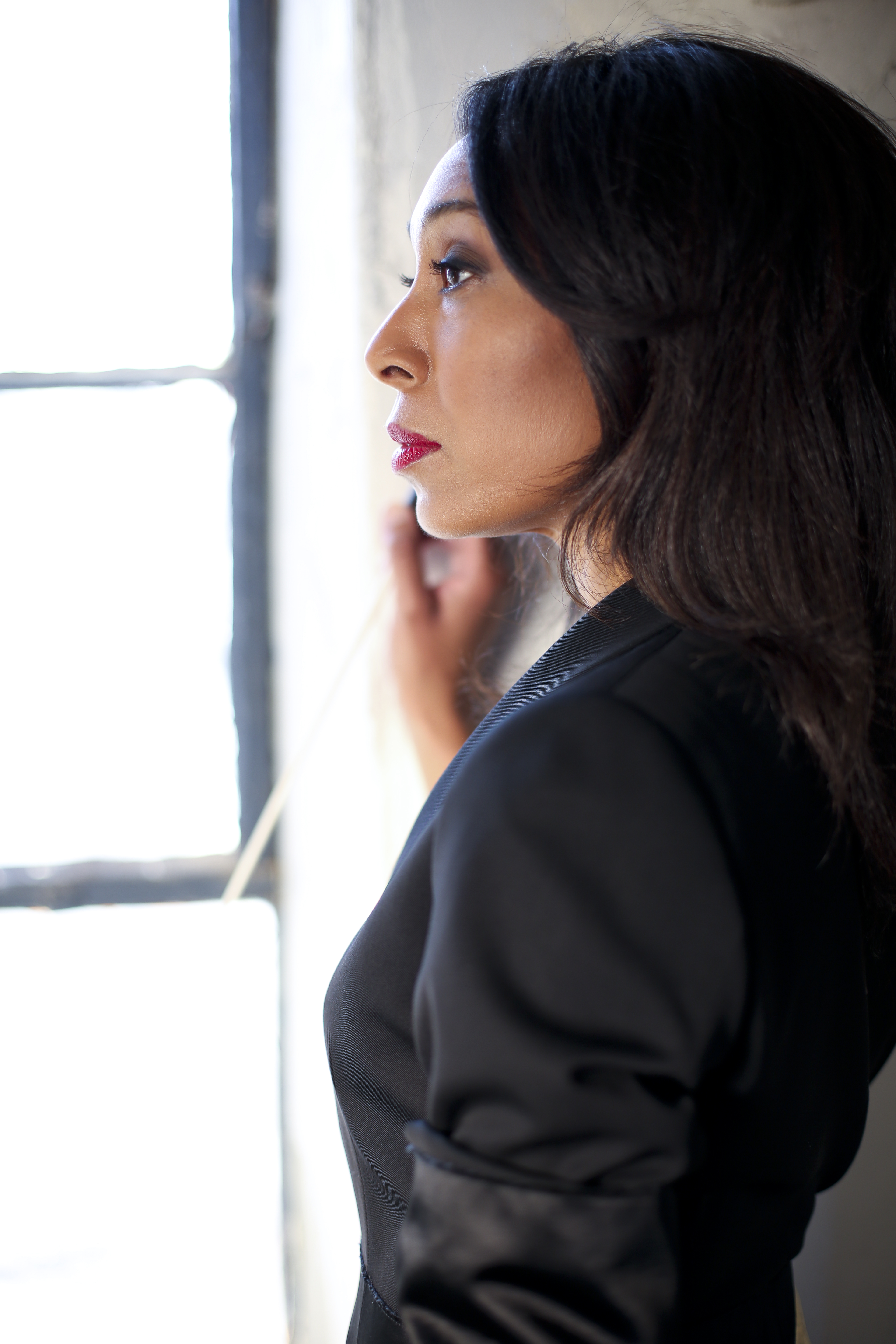 Jeri Lynne Johnson is the Founder and Artistic Director of the Black Pearl Chamber Orchestra.  She founded Black Pearl in 2008 and in its brief time, the BPCO has garnered critical acclaim and prestigious awards from the Knight Foundation and the National Endowment for the Arts. Maestro Johnson has led orchestras around the world and has been featured in numerous media including NBC's Today show and NPR's Tavis Smiley show.

A graduate of Wellesley College, Ms. Johnson began conducting while completing a Master’s Degree in music theory and history at the University of Chicago and in 1998 she won the Jorge Mester Conducting Scholarship to attend the Aspen Music Festival. Since then, her conducting teachers and mentors have included Sir Simon Rattle, Marin Alsop, Daniel Barenboim, and John Harbison. In 2005 Ms. Johnson made history as the first African-American woman to win
an international conducting prize when she was awarded the Taki Concordia Conducting Fellowship.