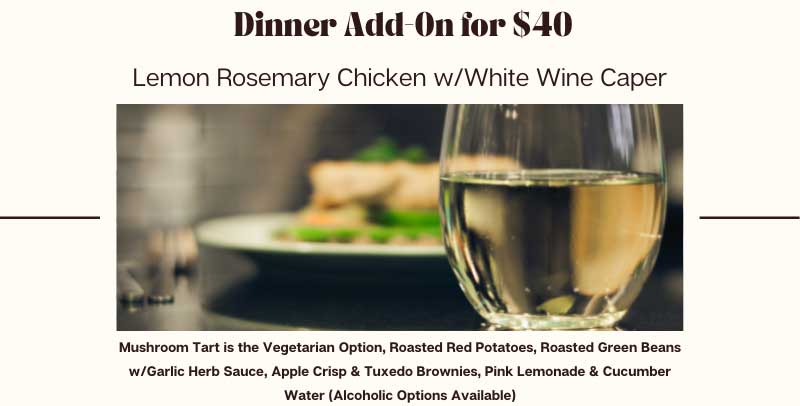 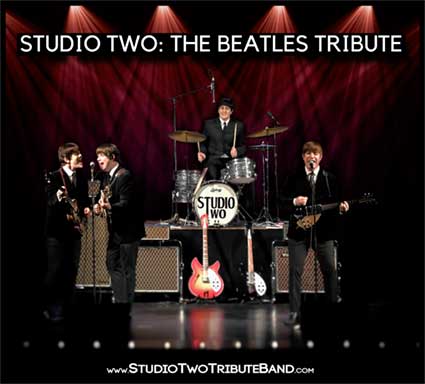 Studio Two is a headlining Rock 'n' Roll Beatles tribute band, composed of Berklee Alumni who focus on the most exciting, energetic period of The Beatles -- the touring years (1962 - 1966). Choosing from a catalog of number one hit songs from their club and touring performances, Studio Two captures all of the excitement and danceable 50's and 60's Rock 'n' Roll songs The Beatles helped popularize. All of this is done in period correct attire and equipment. You will be transported in time!