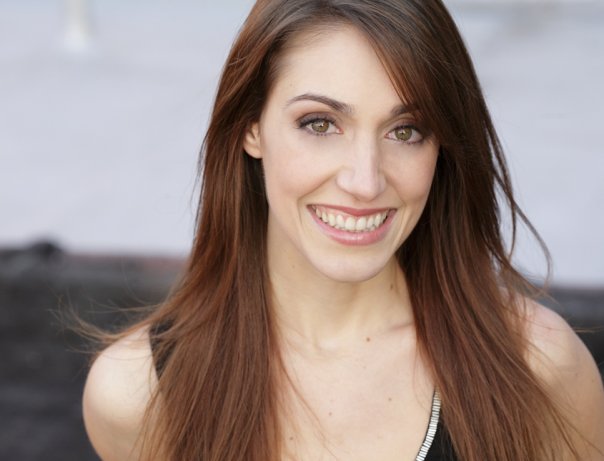 Abate has directed and choreographed at theaters all over the country including 5 summer seasons at Connecticut Repertory Theatre, Barrington Stage, ZACH Theatre, Utah Shakespeare Festival, Redhouse Arts Center, The Stephen Sondheim Center, and Theatre Workshop of Nantucket.  She served as assistant choreographer for The Brain from Planet X at the New York Musical Theatre Festival and acted as an SDC Observer and performer for Sophisticated Ladies starring Maurice Hines at the historic Lincoln Theatre in Washington, DC.  She was also the associate choreographer for the world premiere of The World According to Snoopy.  For her work at Texas State, Abate is a 4-time Austin Critics Table Award winner.  www.cassieabate.com