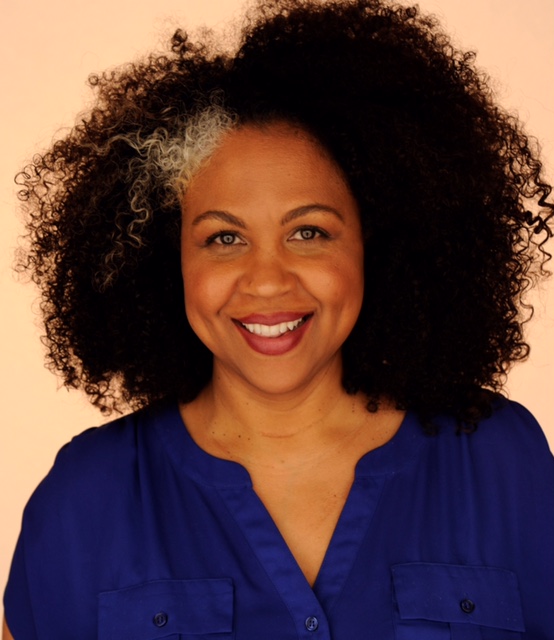 For the past twenty five years, Janelle Anne Robinson has enjoyed an ongoing professional career on the operatic and musical theater stage. Her performances span several countries including France, Canada and Japan as well as most of the continental United States. Recently, Janelle received the 2014 Connecticut Critic’s Choice award for Outstanding Featured Actress in a Musical for her portrayal of Bloody Mary in STONC’s South Pacific. Other awards include The Richard Tucker Study Grant and the MacAllister Award.

Along with the aforementioned, Janelle has worked with many illustrious directors and choreographers throughout the years, including Michael Mayer, Lynn Taylor-Corbett, Barry Ivan, Vicky Bussert, Dotty Danner, George Osborne, Wayne Cilento, Rob Ashford, Eric Stern and David Caddick. She has sung with Leontyne Price, Marilyn Horne and Galina Vishnevskaya. Her various television and film credits include Febreze, Law and Order: Criminal Intent, A Little Game and Aftermath.

Janelle received a Bachelor of Music from the Hartt School, an Advanced Certificate in Voice from the Juilliard School and a Master of Music from The Curtis Institute. She has also trained at the School for Film and Television in NYC. Janelle is a proud member of AEA, SAG-AFTRA.

Presently, she is on the voice faculty at Random Farms Kids Theater, Western CT State University and The Hartt School in their music theater departments; a board member of New Paradigm Theater in CT and the faculty advisor of the Alliance Of Colored Artists at the Hartt School.