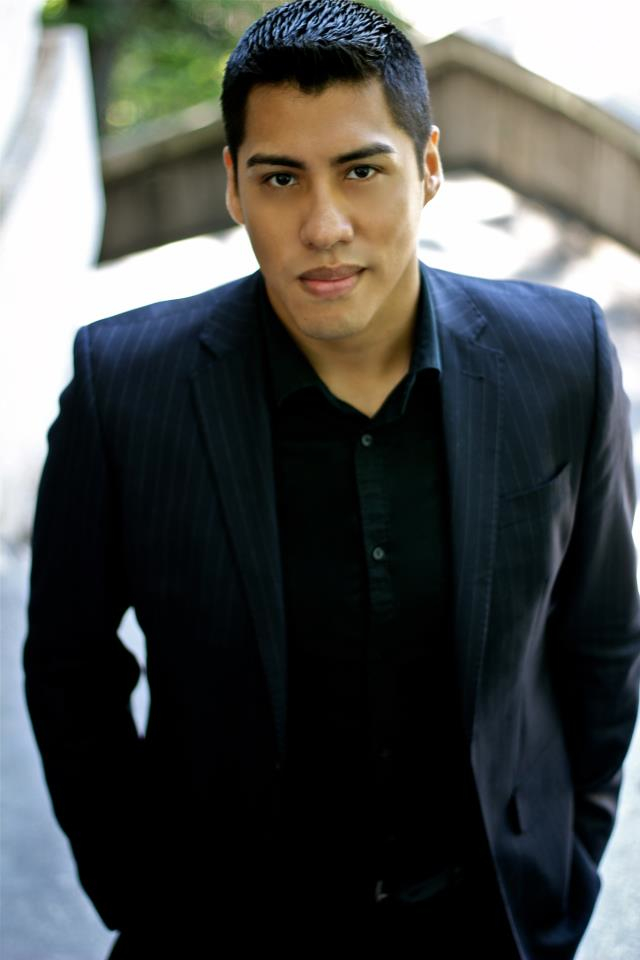 Recent engagements have included singing the tenor solo in Peter Berring’s Song of the Salish Chief at Alice Tully Hall and performing mélodies by Henri Duparc at the College Music Society Pacific Northwest Regional Conference. As a recording artist, Dr. Sierra can be heard on The Flower of Beauty (2009) with the Westminster Choir, Landscape: Choral Music of Gerald Custer (2008) with Anam Cara, and Teaching Music Through Performance in Choir, Volume 2 (2007) with the Grammy-nominated Westminster Williamson Voices.

Sought after for his research in crossing genres as a classically trained singer, Dr. Sierra has been invited to present lectures at College Conservatories and Universities throughout the United States, including The Hartt School of Music, University of Connecticut, Troy University, Belmont University, Florida International University, etc. He has also led vocal master classes at the University of the Bahamas, Iceland University of the Arts, Fundación Cultural Armonía in Quito, Ecuador, and currently works with developing musicians at the Shanti Bhavan Children’s Project in Tamil-Nadu, India and the Tomas de Berlanga School on the island of Santa Cruz, Galapagos.