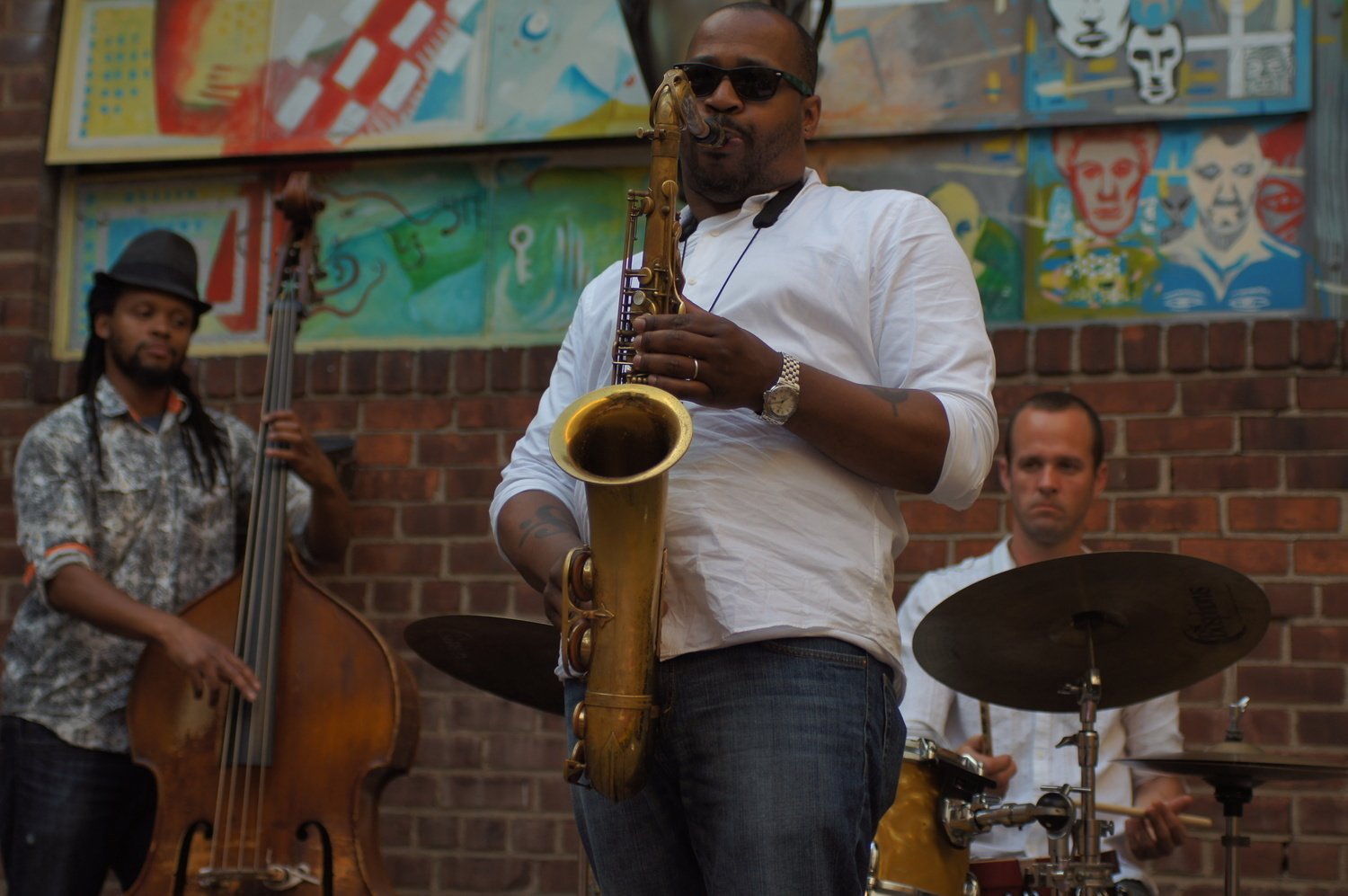 Martin L. Kelley  is an American educator, saxophonist, composer, and bandleader. While primarily known for his work in education and performance he also performs frequently as a pianist and vocalist on occasion. As a highschool student, he performed in professional local blues and R&B bands through Ohio while studying classical piano at The University of Cincinnati. At the College Conservatory of music he developed a love for composition and music performance.

After graduating from Woodward High School in 1991, he earned a bachelors degree Music Education with a focus in Jazz Performance at Central State University. After traveling and performing throughout the Midwest he settled in
New York where he then was awarded the Presidents Award and earned a Masters degree in Jazz Performance at State University of New York, Purchase. In 2000 he again relocated and taught music performance in Burgos, Spain. Upon his return to New York City he was hired to be the Head Of The Music Department at Manhattan Village Academy where he has been since.

Because of his leadership skills and ability to cultivate a culturally diverse music
curriculum he has been recognized and awarded by the City Of New York Department of
Education. He has maintained the music program at MVA for the past 21 years and it is one of
the most robust and long lasting in the city of New York.