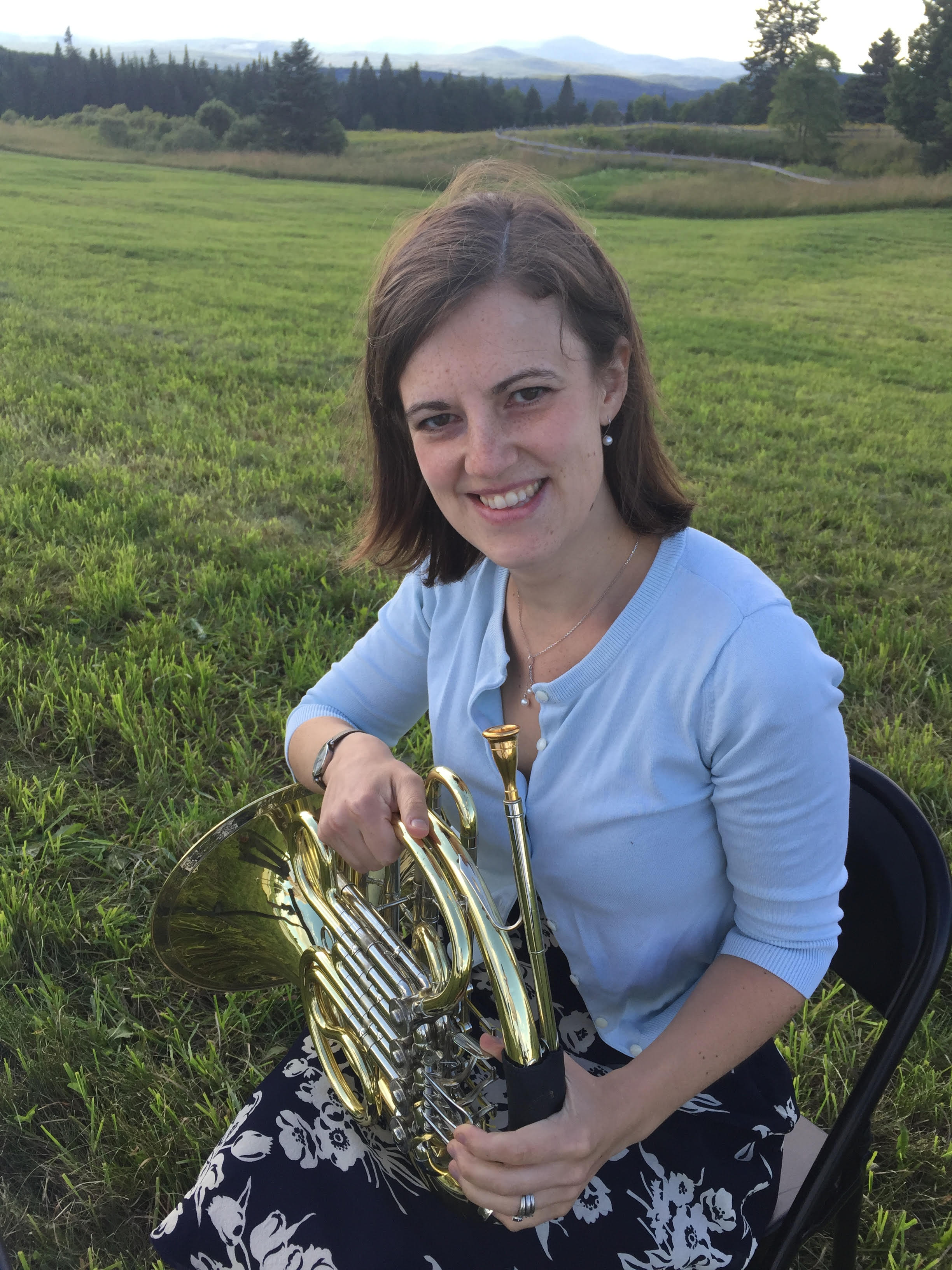 Jocelyn Crawford Carr plays 3rd Horn in the Bangor Symphony Orchestra. An active performer in northern New England, she has been a guest musician at the Vermont Mozart Festival, the Bowdoin Music Festival, and the Atlantic Music Festival. Previously, Mrs. Carr held the position of 2nd Horn in the Cayuga Chamber Orchestra in Ithaca, NY.

She has also played with the Rochester Philharmonic Orchestra, the Hartford Symphony Orchestra, the Dallas Wind Symphony, and many regional orchestras throughout the United States. Mrs. Carr enjoys teaching students of all levels. She was previously the Horn Instructor at Vermont Youth Orchestra Summer Camp “Reveille” and currently serves as Music Director at St. John's Catholic School in Brunswick, ME. Originally from Vermont, Mrs. Carr studied at the Eastman School of Music and Yale School School of Music. Her primary horn teachers include William Purvis, W. Peter Kurau, and Alan Parshley. Mrs. Carr lives in North Yarmouth, Maine with her husband and two children.