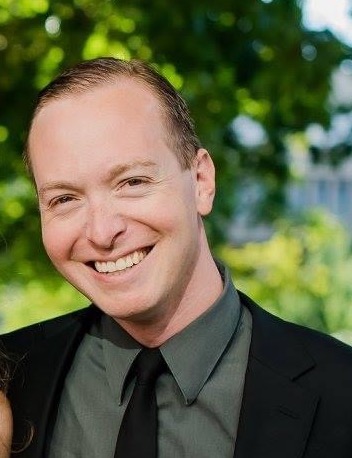 PAUL STAROBA is currently the Associate Conductor of Company starring Katrina Lenk and Patti Lupone on Broadway. Other conducting credits include: Broadway: A Christmas Carol, My Fair Lady, War Paint, A Gentleman’s Guide To Love and Murder, Next to Normal, A Little Night Music, and Grey Gardens.

Off-Broadway: The Mad Ones, Dear Evan Hansen, Far From Heaven, Carrie, The Blue Flower, Take Me Along, Happiness, and Saved. Favorite Regional Engagements Include The Flamingo Kid (Hartford Stage), Big Fish (Chicago Pre-Broadway), and I Am Anne Hutchinson/I Am Harvey Milk (Strathmore).  He has also performed for four seasons with the Radio City Christmas Spectacular Orchestra; been featured in concert with Kristin Chenoweth, Patti LuPone, and Lea Salonga; and performed in the pit of over 25 Broadway Shows.